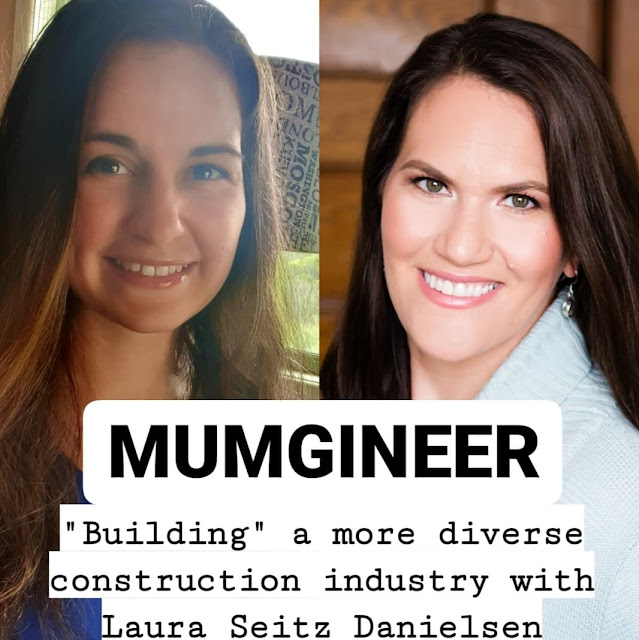 This episode of the Mumgineer Podcast features the hilarious and talented, Laura Seitz Danielsen!
Laura is currently working as a Talent Acquisition and Retention Leader at APi Group in Minnesota whilst also balancing her home life as wife and mother to two kids aged 3 and 5. Laura is also the author to the children's book "Build It" which allows all children to see themselves represented in the construction field.
Laura has been working in the construction industry for 8 years and is passionate about changing both the makeup of the construction industry to be more diverse and society’s perception of the industry.
On of the ways she is doing this is by inspiring the next generation with her incredible children's book BUILD IT!
In this episode of the Mumgineer Podcast I spoke to Laura about her experiences being a mother in a male dominated company, her experiences trying to start a family and what inspires her passion for the industry.
Three main things lead to Laura deci… 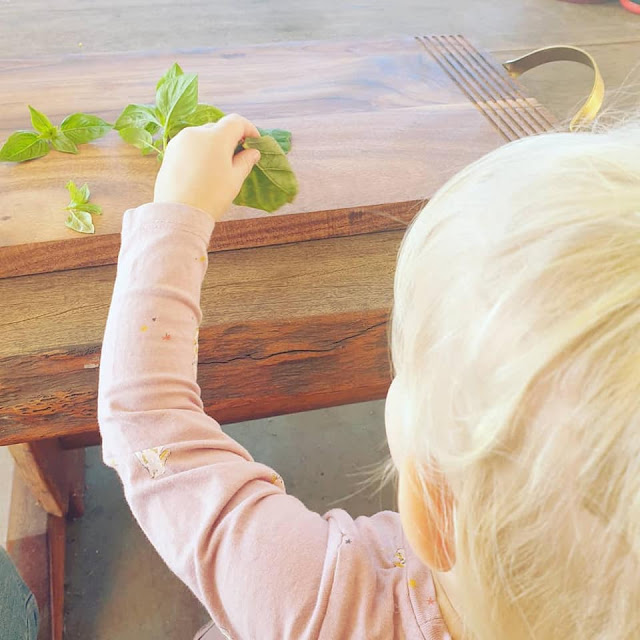 Why should I engage my children in STEAM?Children that disengage with Science Technology Engineering Arts and Maths subjects, particularly girls, disengage before they finish primary school.There is some research that suggests that incorporating STEAM activities into early learning can help to sustain STEAM engagement through primary school and into high school.There are some fantastic organizations that provide opportunities for girls in high school to engage in STEAM subjects. Although there is some good participation, it is still a minority of girls getting involved. And no wonder, we are trying to engage students that have already disengaged. My two-year-old daughter goes to daycare and while they have some great activities that engage children in STEAM, a lot of children don’t go to daycare, so the onus is on us as parents to spark that love for STEAM subjects in early childhood. 75% of Australia's fastest growing occupations require skills in STEAM, so encouraging children, … 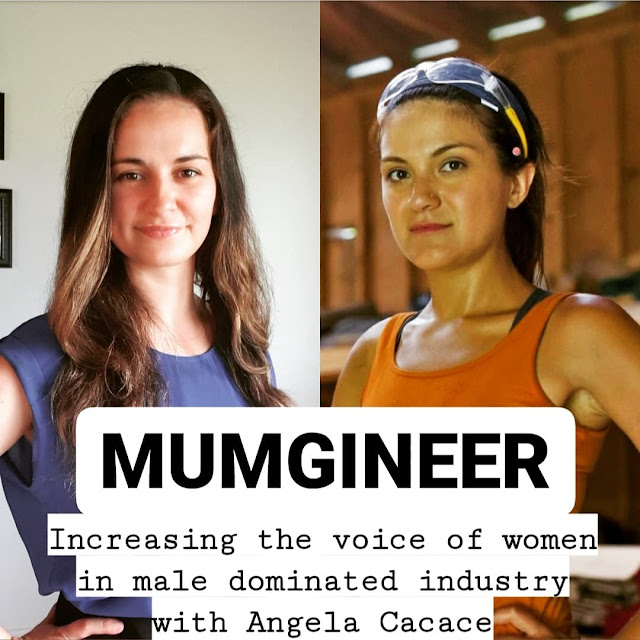 This episode of the Mumgineer Podcast features an incredible woman who is not only a fantastic carpenter and cabinet maker, but also an incredible designer, fantastic mum and down right awesome person!
I spoke to Angela Cacace about her work elevating the voices of women in construction and trades careers and her experiences being a mum in a male dominated industry.
This episode is a must listen! You need to hear Angela's story! Move Over BobMove over Bob is a movement that doesn’t ask men to get out of the way but instead to move over and make room for women in male dominated industries.
Angela started Move Over Bob after her first construction class where there were 6 females out of a class of 12. When she got home she made a funny Facebook post saying: Fun Fact: Half the people in my construction class are women #MoveOverBob  The hashtag started as a play at Bob the Builder and also Bob Vila the famous Carpenter who hosted This Old House.  Hey, women are here, we're showing up …