Why do I always feel judged?

Motherhood is one of those roles in society where we feel the most judged.

In fact, an American study conducted by Zero to Three in October 2015 with a sample of 2,200 parents of children birth to 5 years, showed that almost all parents feel judged, almost all the time. 90% of mums and 85% of dads from the study said they felt judged and almost half of participants said they felt judged all the time or nearly all of the time.

Parents from the study ranked complete strangers as the people who they felt most judged by.

The study also showed that mums are more likely to feel judged than dads, with one important exception: dads feel more judged by their spouse or significant other than mums do.

This makes sense when we realise that judgement generally comes from a person’s own insecurities. That is why a lot of the judgement we feel comes from other mums and also why we too judge others.

Why do I judge others?

Motherhood can sometimes be a very thankless job and the easiest way of making ourselves feel good enough is to judge other moms. It can feel satisfying and reassuring to say to ourselves “Oh I would never do that” or “I’ve never had that problem with my children.”

“Every time I judge someone else, I reveal an unhealed part of myself.”

In “When People Judge: Why It’s Not Really About You” by Martina Weiss, she explains that we all judge people, and the main reason we do this is to feel better about ourselves because we are lacking self-acceptance in that department.

“43% of parents say: “I discipline my child differently when we’re out in public,” which suggests that they are concerned about judgment by other parents for being too harsh or too lenient (or both), sentiments we heard repeatedly in our parent discussion groups”

I, like many other mums, have been victim to this mum guilt and external judgement when I was returning to work when my daughter was 7 months old.

In all honesty, neither of the above statements could be further from the truth. 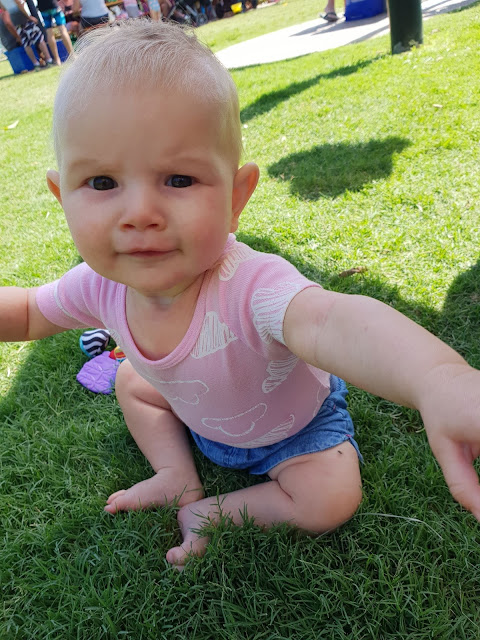 My daughter at our local park

There is no need to feel guilty for staying at home. Those first few years can go by so quickly and wanting to spend as much of that time with your little ones is nothing to feel guilty about. You can return to work if/when you want to, there is no rush. 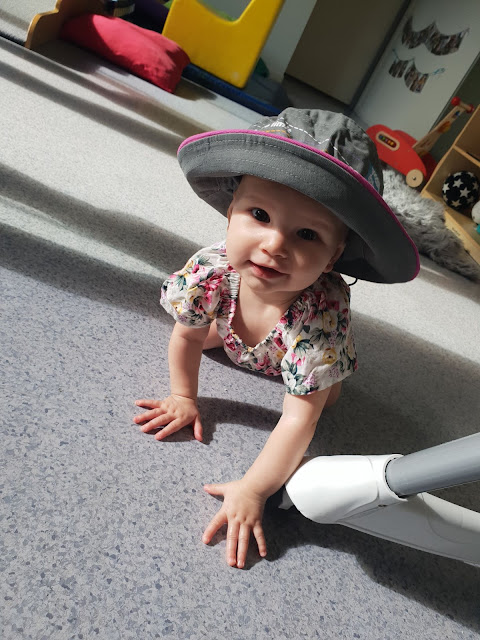 On the other hand, there are many women, including myself, who decide to go back early and there are a multitude of reasons for making this decision.

Perhaps you need to work for the money to get by, perhaps you didn’t receive any paid maternity leave through your employer, perhaps you just really love your job and want to keep your mind active, or maybe it’s a combination of some or all of the above, or something completely different. Whatever the reason, there is no need to feel guilty about returning to work.

Moving past the judgement

Unfortunately, we can’t make people treat us how we would like to be treated. Instead we have to tolerate the unsupportive people in our lives, especially if they are family. Tolerating these people can really take a toll on our mental health, so here are a few tips on how you can protect yourself and start taking the judgement less personally.

When people judge, it says more about them than it does you. Often they’re probably judging you because they themselves are having issues themselves and they want to make themselves feel better. I myself am guilty of walking through the grocery store with a well behaved child and seeing another child throwing a tantrum and guiltily thought to myself “at least I can control my kid” to only lose control of my kid at the checkout and become the one being judged.

Sometimes people might seem judgmental when they are trying to help. This generally comes from family members, spouses, and friends. Saying things like “I never smacked my children; if you want them to listen then you need to try this instead”. This type of judgement is coming from a good place and you just need to try and take it like all the other advice you receive. Listen to it but only take it on board if it will help you and remember their intention is never to make you feel bad.

Once I realised all humans judge each other, feeling judged got a bit easier to deal with. Instead of assuming the judgment was personal and accurate, I started to see it from their point of view. To this day judgment still hurts me, but it’s easier to let it go.

Whether it’s your spouse, your friend, you mum, whoever, having someone that you know is on your side will make judgement easier to tolerate. It’s also useful to have more than one support person. Mine are my husband, my mum and my two besties.

My number one support person is my husband, he is my rock and helps me believe in myself and be confident in my parenting. But sometimes the feeling of judgement can come from him and in these cases I talk to my mum or my besties. Sometimes I also need an extra bit of support. My husband might say I’m a fantastic mother and doing the right thing but then I just need a bit of extra validation so I talk to my mum or besties. It’s amazing how much opening up and talking can actually help.

Sometimes you can feel like you just can’t win. But the truth is, as long as you care about your children, you really can’t lose. 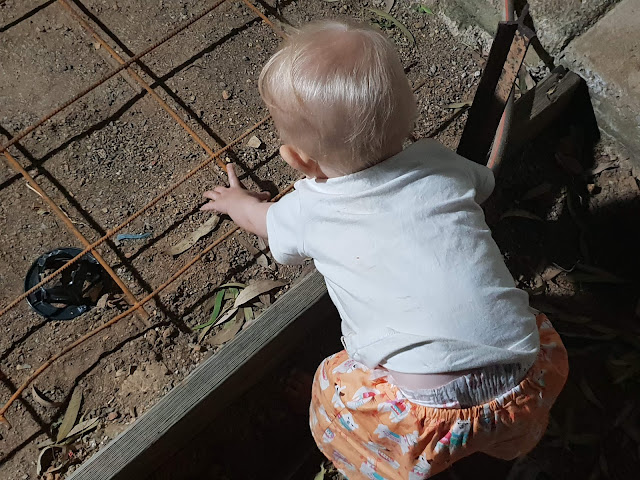 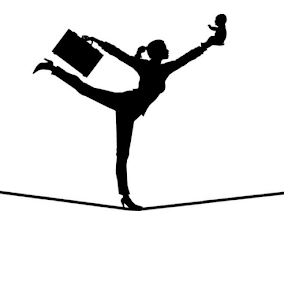